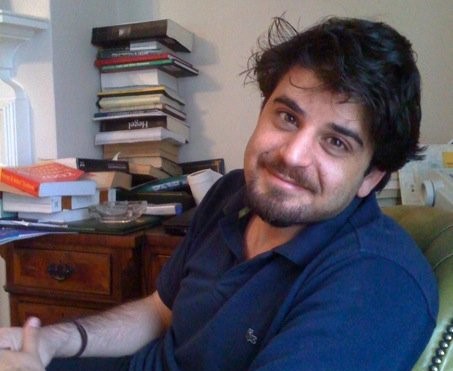 Omar Sabbagh is a widely published poet, writer and critic.  His first collection was My Only Ever Oedipal Complaint and his fourth was But It was an Important Failure (Cinnamon Press, 2010 & 2020).  His latest collection, just released, is Morning Lit: Portals After Alia (Cinnamon Press, 2022).  He is currently at work on a Lebanese verse novel, The Cedar Never Dies, due to be published in 2022 with Northside Press and a collection of his published short fictions, Y Knots, is due to be published in late 2023 with Liquorice Fish.  He is Associate Professor of English at the American University in Dubai (AUD).

Alongside Alex Josephy’s review of Morning Lit: Portals After Alia  you can sample here a selection of poems taken from it. 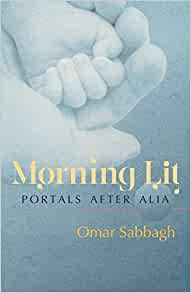