“The Symbolism Isn’t”  published by kind Terijo in Literally Literary

“We Shouldn’t Wonder” Warmly grateful to Renee S for publishing in Literati Magazine.

Good Fortune secures no position for its camp,

constructs no entrenchments behind which to retire.

It extends its line on either wing to prevent it being outflanked, but cannot make its front equal to Bad News, thins its line and weakens the centre so can hardly keep in touch.

On its right is a small hill which it decides to hold with reserves, and this disposition.

Bad News fears a ruse in scanty numbers of Good Fortune, and thinks the hill is occupied in order that reserves might attack flank and rear of Bad News while their front is engaged,

directs its attack upon Good Fortune’s reserves, certain that if it drives them from their position, its overwhelming numbers gives easy victory on level ground.

“O, Lady Of The Breath (Four Vacanas)” kindly published by Rachel in Poetry In Form 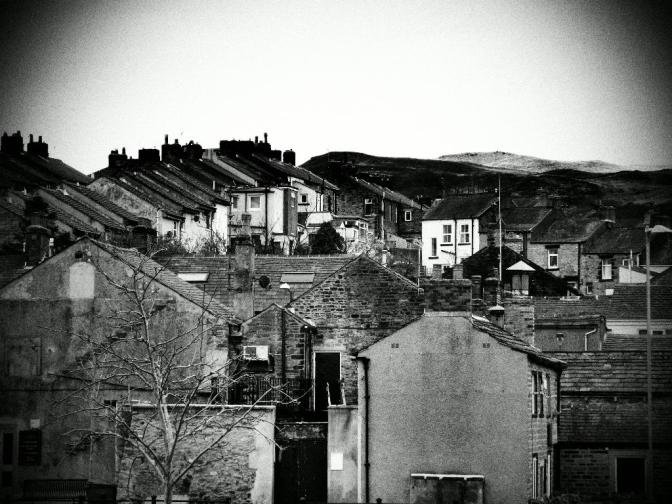 where the linnet calls,
it breaks big white back
of winter; craggs out
grey veins dry stone walls
of territory.

There the Golden Plover
takes fledglings across
warming ice: snow broth
whispers down to crack
the river’s quiet
hibernating voice.

in a world where all is gold, a stone philosopher it turns shine to dull, soft to hard, precious to practical useable, so gold spades and forks can dig earth, nibs write imagination, forges make nails that do not bend, staple roofs, soles to leather, the starved amongst riches can eat again with cutlery that does not melt in the mouth.