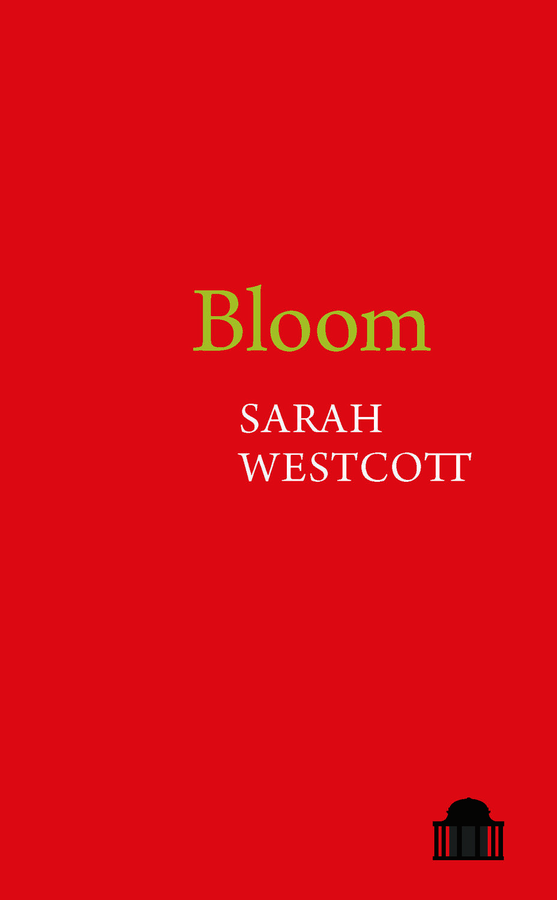 grew up in north Devon and lives on the edge of London. Her first pamphlet, Inklings, was a Poetry Book Society pamphlet choice and Slant Light (Pavilion Poetry, 2016), was highly commended in the Forward Prize. Her second collection, Bloom, also with Pavilion Poetry, was published this year. Sarah was a news journalist for twenty years and now works as a freelance tutor and writer. Work has appeared on beermats, billboards and buses, baked into sourdough bread and installed in a nature reserve, triggered by footsteps.

Q:1. How did you decide on the order of the poems in the book?

It was quite an intuitive process  helped along by my editor Deryn Rees-Jones who has a talent for shaping collections. I originally sent Deryn a sheaf of poems which she ordered into a more coherent whole. The book has a kind of ebb and flow about it with what I think of as breathing spaces marked by white space and illustrations made by my mum!. The poems rise and fall into three sections really and I see them as a living thing which a reader or listener might encounter as they move through the book. I guess I do see it being read in a linear way but also, hopefully, it works dipped into randomly. The book was always going to have a middle section of ‘Spring Fragments’ which sit at the heart and are written in a loose diary form. The opening poem is quite experimental but I was happy Deryn suggested starting the book with it. There is the idea that the first poem sets the tone of a book and encompasses something of its themes so Apples was the perfect choice to start. The idea that potential readers might look at a first and last poem of a book holds some truth so it feels good to start and end on a personal note..

The best place to buy a signed copy is to contact her directly (send a DM on twitter) or email Sarah.westcott@tiscali.co.uk