Sixth Day – Bechstein’s Bat and others 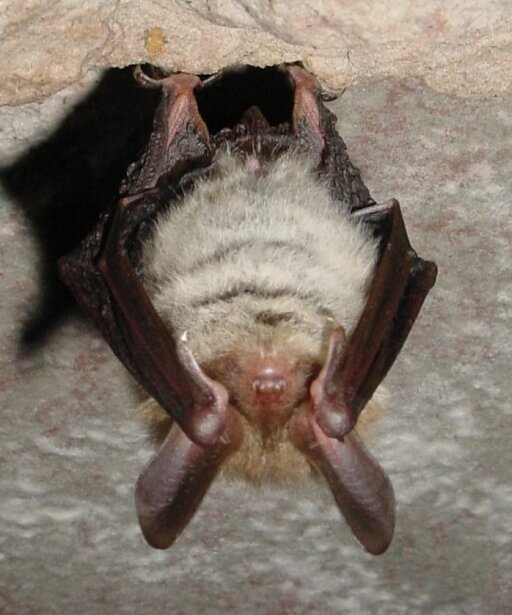 Powder snout, fungus-muzzled,
your snuffled rasps mine the sediments,
wake you blink-eyed, gasping, early out
of your torpid seasonal penitence.
You wake alone. Outside winter holds
her grip, as one by one your smudge-nosed
colony stirs and chatters, the whole dank
chamber hacking like a typhus ship
until the hunger rush and you launch unison
on twigged wings out of your encampment’s
mouth to find a frozen, snow-blind land
where no insects fly and no birds sing.
And so return to your waiting roost
where you huddle and hang, fold
back into the nuzzled cloak of yourself,
slowly starve by increments.
Your dopplered heart stalls and stills. Your tiny
claws lose their grip as you slip light as a leaf
to the reliquary floor. As you, my Fledermaus,
will fall out of memory and fall out of myth;
Some old wives’ fairied tale of you catching
in a young girl’s hair or circling a bride
on her wedding eve, portensions of a doomed
romance or a violent end to a nuptial ring.
While a house frau’s batting broom
rests easy by an unlit hearth,
children sleep undisturbed by dreams
of your little teeth at their delicate throats.
* M. lucifugus (little brown bat) faces extinction across North America as a result of a condition named white nose syndrome — a
fungus inadvertently brought from Europe to North America 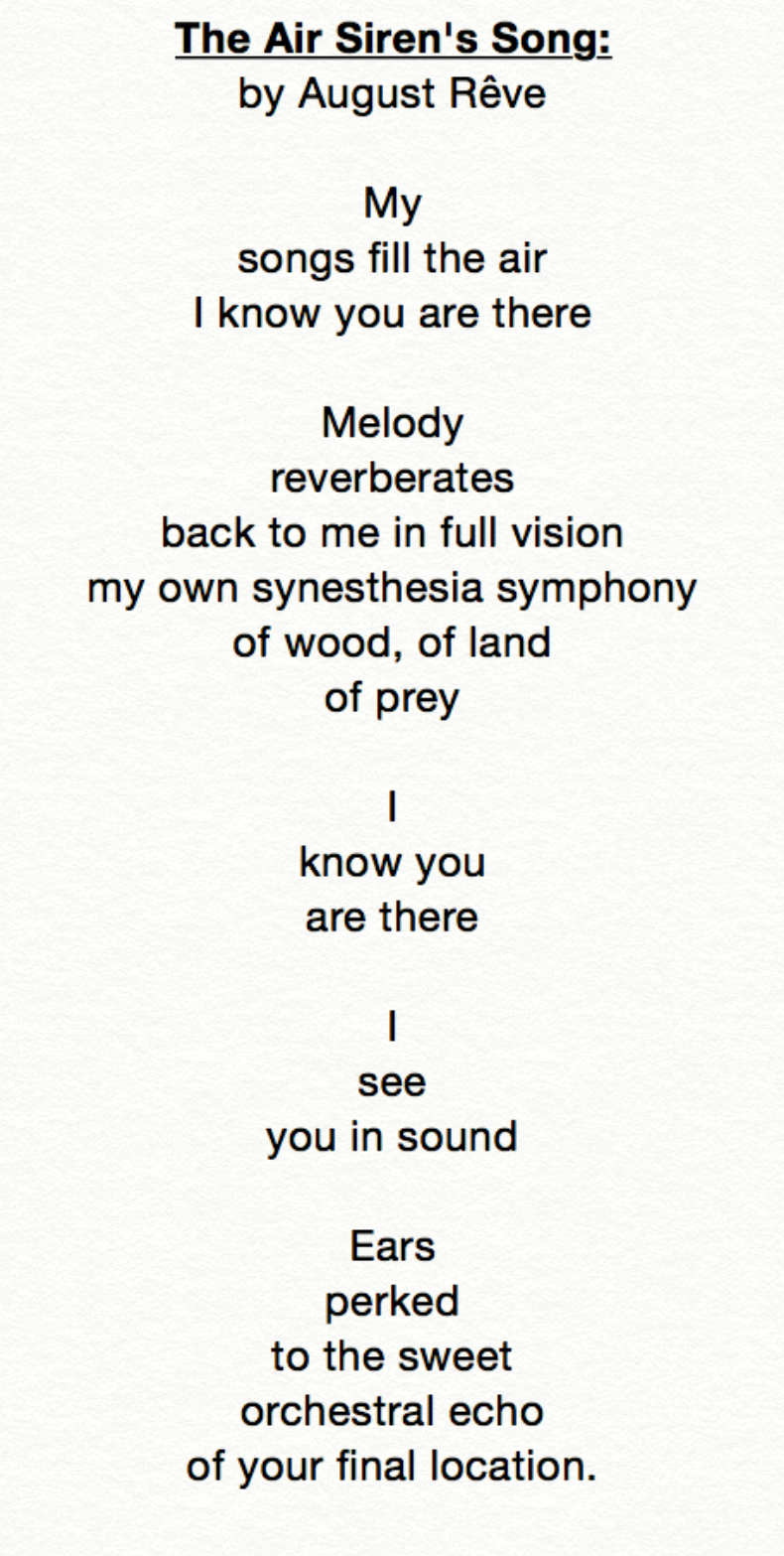 The Mammal Sonnets: About Bats: The Chiroptera Sonnets:

I can smell the Tallness Tapper in Dark
of its abandoned home. Come Dark outside
I glean leaves to find food. Once our wings marked
length, breadth of ancient Tallness in our glide.

It is ever less, and so are we. Shear
beak carved out this roost in living Tallness
beside water. Temporary home here
we females move from Tall to Tall Darkness.

He stays out there, sometimes on His own. We
huddle together for warmth in Long Cold.
When we swarm to find Him, to make babies.
We make the New and listen to the Old.

I hear the living Tallnesses tale tell
amongst themselves about who stands who fell.