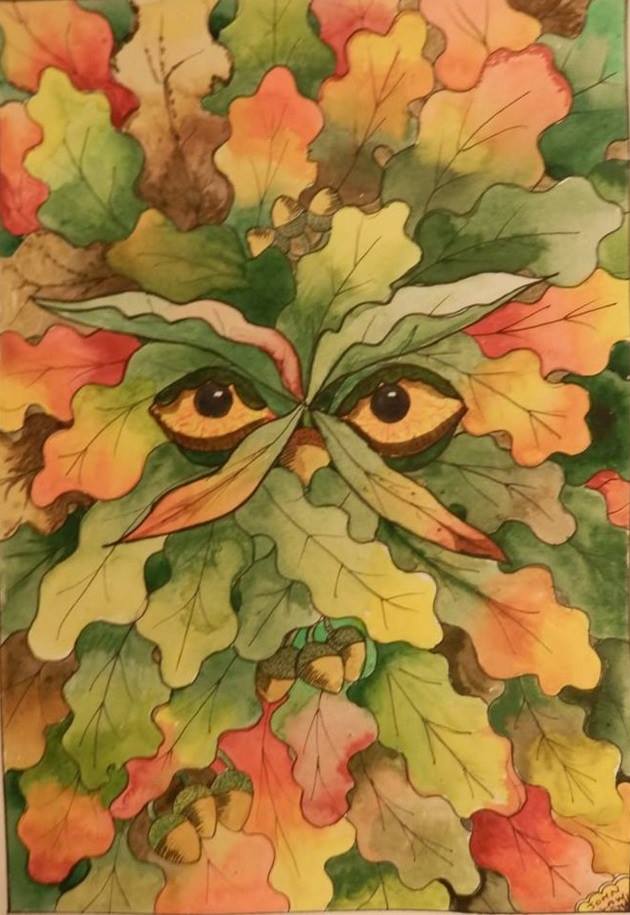 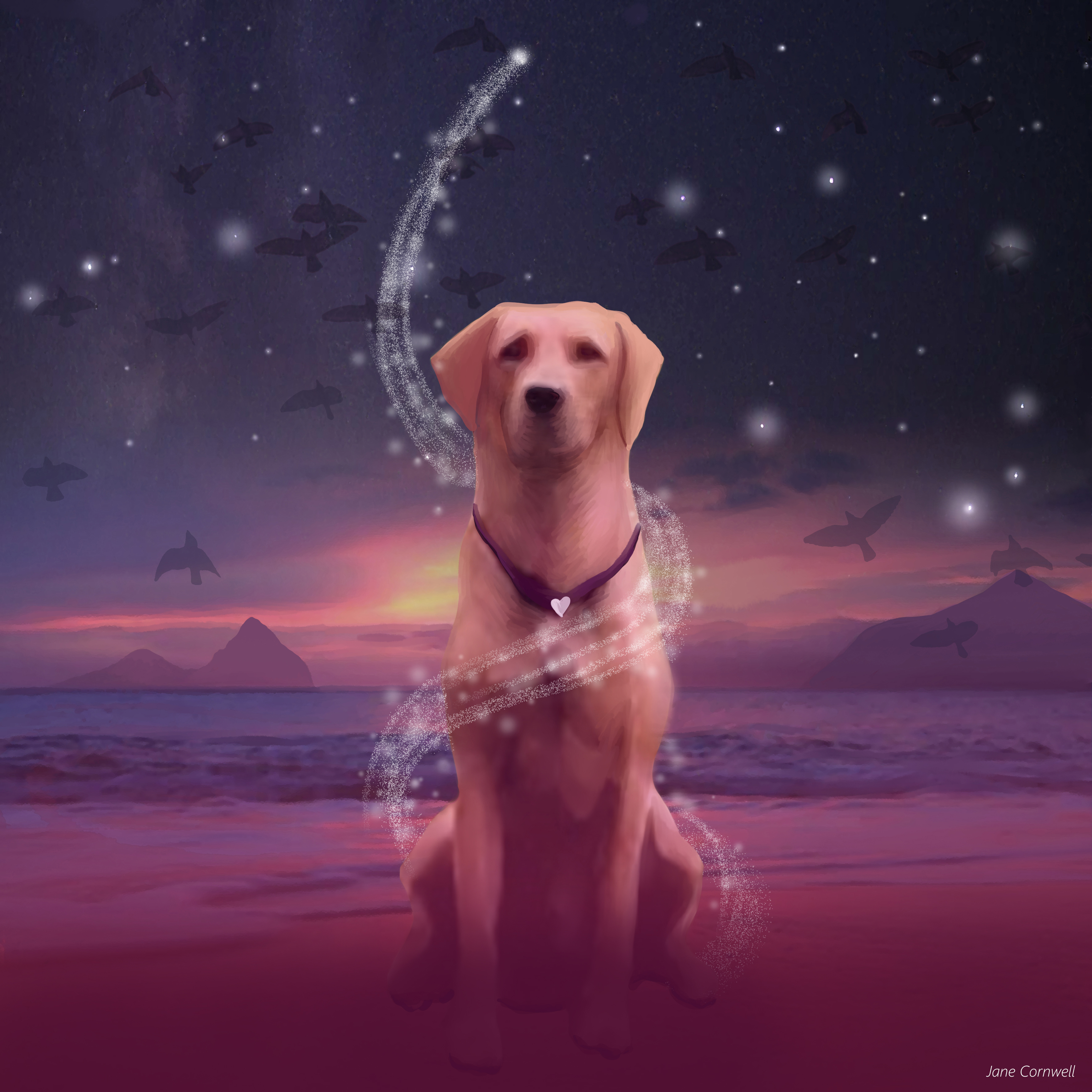 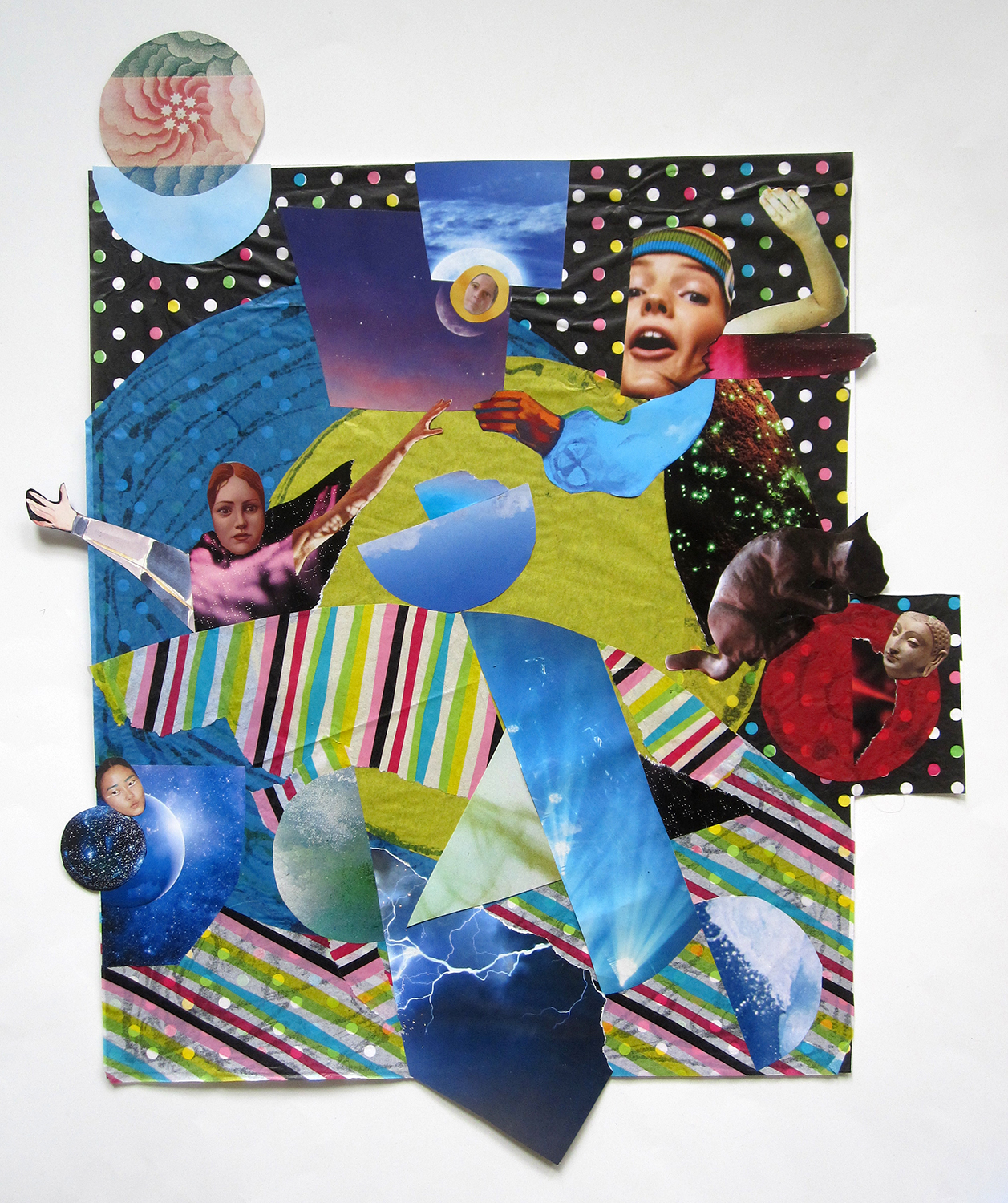 In 1835, Robert Fitzroy and Charles Darwin wrote at Te Waimate – ‘Englishmen one now meets everywhere; but a living, healthy Oak was a sight too rare, near the Antipodes, to fail in exciting emotion’.

We’d been talking, before the fall,

about genes. What comes along
for the ride. And you were laughing
about this bounty of oaks, the complete lack
of squirrels, when the acorns
took you and your passenger down.
An oak tree plans futures like we can’t even
imagine, one chance in ten thousand
to hatch. And I know they’re like us
these trees that never belonged
in this soil, just carried along with the wrong
kind of faith, never given
a choice. And you lay there, so suddenly
grounded, and ripe as the acorns
that gaited us sailors the whole way here,
and in my grain sailed the ships
that brought them, forests put to sleep green
between everything dangerous. Men
with mouths full of new-spliced gods nobody
asked them to bring, still carrying the pulse
of the old ones in their pockets.
Some trees grow empires
of canopy, so greedy for light
that slower life dies – their own children,
too. And my hand
is in yours and you’re planting
your feet, shaky as a leaf in the cold
May wind, and behind you the eyes
of something ancient ask me
why isn’t it spring, are you hungry
to believe

to power pose with practiced smile,
and walk her steps and run a mile,
to dial back time, and stay a while
her fear of dying.

where once all seemed cold and dying,
awakened seeds from dreams untying,
raise their tendrils trying, trying–
seeking warmth and air.

Now the robin sings it clear–
another orbit, another year.

Sitting here I wait for the right time to show
My face to you each season
Now I’m young again the reborn one
Of our pack no longer hobbling on
The stick taken from a branch to aid me
As the final season aches my back so
I appear withered when I’m merely tired
In need of sleep so I can return and help
The maiden when she wakes from her sleep
Stretching out in all her splendour
Fingers crooking and every year I am
Entranced again and we work as one
Through the trees I watch and wait for her
To return once more
As we are young together we grow old, tired
Withering and wizened in need of sleep
Resting the long winter
So the greenery lives again and I the man
The Green Man and my maiden are young again.
For @thewombwellrainbow. com
Picture credit: Green Man by John Law
-©AilsaCawleyPoetry2020

From her viewpoint
everything looked fractured.

People, places, animals,
her things, her past and present.

A shattering of colours, faces
and time.

The death of dogs
Inspired by Jane Cornwell

Do the gulls come to guide them,
dead dogs, at the end
or the stars, that last night
of placid warmth and full stomach
to run on young paws again
the stiff joints fluid with joy?

Orion’s hounds wander their own trail
so why should you not claim the sky,
the soft twilight melting into dark,
the peace and silence
of those star-studded fields?
-Jane Dougherty

Stalwart dog. My heart around your neck
Not in ownership but in fealty
You are my bridge of stardust
My wings, my open sky and safe planetfall.

As ocean laps shore, as sun sinks low
As horizons recede, in gloaming’s fade
In your timeless eyes, in my faithful heart
Wherever you are, we are not far apart.

A Love Thing
(in response to JC5)

Nearer to the center of your solar system
comes a cat to lick and lap your peace,
a decorative Buddha’s headpiece
bought in Myanmar with your ex,
and you let the dust rest on it following Zen,
and then it orbits afar replaced by the telephone
from another system, conglomeration,
and you say, “Bitch.” seeing who it is.

This early, last night’s teal colored pill
still in your system of dream toiling
and dredging the V depth of your id,
you cannot decipher whether those twinkles you see
are some stars or wounds
caused by your own solar-storm.

This early, all is singular and vague.
You try to call back the feline,

Seasons they come, and seasons they go
There’s no need to shed tears for summer
She’ll come come back again, when the flower moon glow
And we’ll dance to magic midsummer

Seasons they go, and come back again
Though we might forget during winter
But soon there once more be sun in the glen
And we’ll fill the forest with laughter

My arrival prompted a wild flurry
of feathers. I needed to find the eyes
in the green. Dog, I move in a hurry.
A star fallen to earth from cold night skies.

I stamp my paw on the hard ground in hope
the green can hear me. Slowly grass begins
beneath my paw, and buds appear and slope
towards my starlight. Air fresh as in Spring.

The eyes snap open between the new leaves.
He talks in smells, tastes, texture and noises.
Change is sweet and sour, spiky and smooth, cleaves
decay from growth. All are voices.

Creation at best of times moves beyond you.
A life of its own, unexpected, new.

is an award winning, internationally published poet. She is the author of “Things My Mother Left Behind”, from Potter’s Grove Press, and also writes the blog, “Stories from the Edge of Blindness”. She lives in Ireland with her husband, two pugs and two cats.  You can find her on Twitter @floweringink, listen to her on YouTube, and read more of her work on her website.

Living a rural life, inspired and surrounded by nature, pondering and writing about life’s many puzzles and complexities, a gentle activist.

Frank has been writing poems for many years and is a founder member of Mexborough Read to Write group facilitated by Ian Park. His knowledge and skill have increased since being an active member of the group. He had one pamphlet to his name “ Nantcol Sonnets”  9 sonnets one per day of a week camping in wet and windy Wales. (Available on eBay). He has a second pamphlet awaiting publication “The Story of Soldier A” charting his time in the Army and  its aftermath.