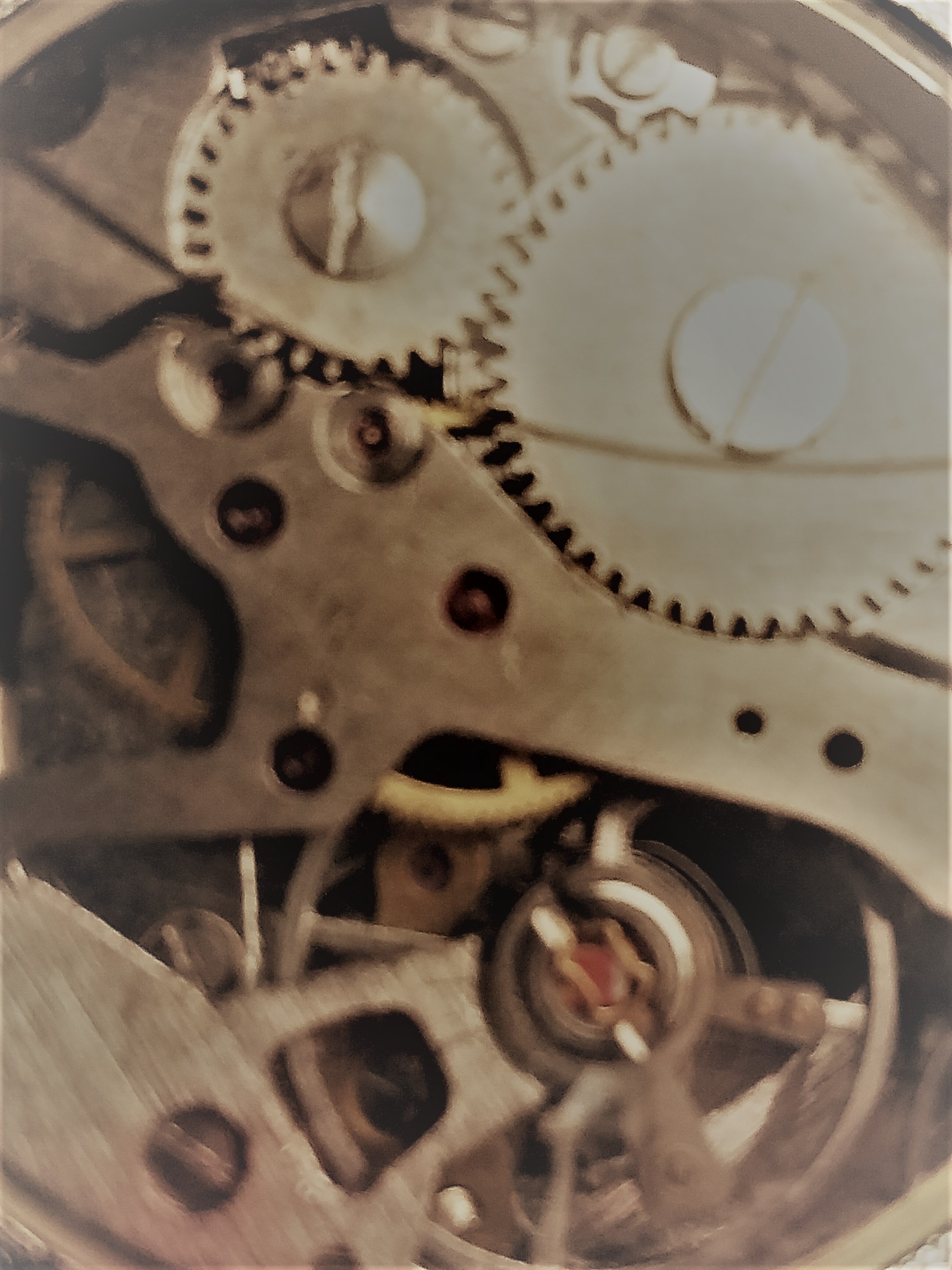 my watch photo by Paul Brookes

Which ones? Prada spikes or Chanel flats? Siobhan was on her bi-weekly pilgrimage to Oxford Street in Paddington where she paid regular homage to a vast array of shops, cafes and boutiques. In one of her favourite shoe stores, she lifted a shapely calf for closer inspection of her foot. Not that she needed another pair, but buying shoes always made her feel better. A bulging wardrobe at home was testament to her preoccupation. That and the fact her niece’s first word was “shoooooeees”, much to the chagrin of her brother who noted the anomaly as inherited trait, undue influence, or a bit of both. “No question who’s the aunt,” he acknowledged wryly, opting for humour as his wife frowned her exasperation. “And you have to admit, ‘Siobhan’ is a bit of a mouthful.”
“Right,” her sister-in-law had said. “And the teeniest part of you wasn’t hoping her first utterance might be Da-da?” Still, Kathryn had scooped her daughter into her arms, the two of them cooing “shoooooees” back and forth at each other like demented shoppers at a Meyers Red Apple sale.
And Siobhan had done her auntly duty, reinforcing this shared fetish at every available opportunity. At age four, Kristin already had a shoe collection to rival Imelda Marcos.

YOU’RE THE DEAD TO ME

“You’re my past. Not my future.

I’m not seed but mulch.”

is an American-Australian poet and counselor for survivors of sexual and gender-related violence. Her poem, Wonderland”, received the Australian Poetry Prod Award in 2011. She shortlisted and longlisted for the Fish Poetry Prize in 2013, and debuted her first novel, Zero Gravity, at the KGB Literary Bar in Manhattan in 2016. Her work has been published in St. Julian Press, Rebelle Society, A Time to Speak, Headline Poetry and Press, The Wombwell Rainbow, Fevers of the Mind, Kalonopia and The Australian Health Review.