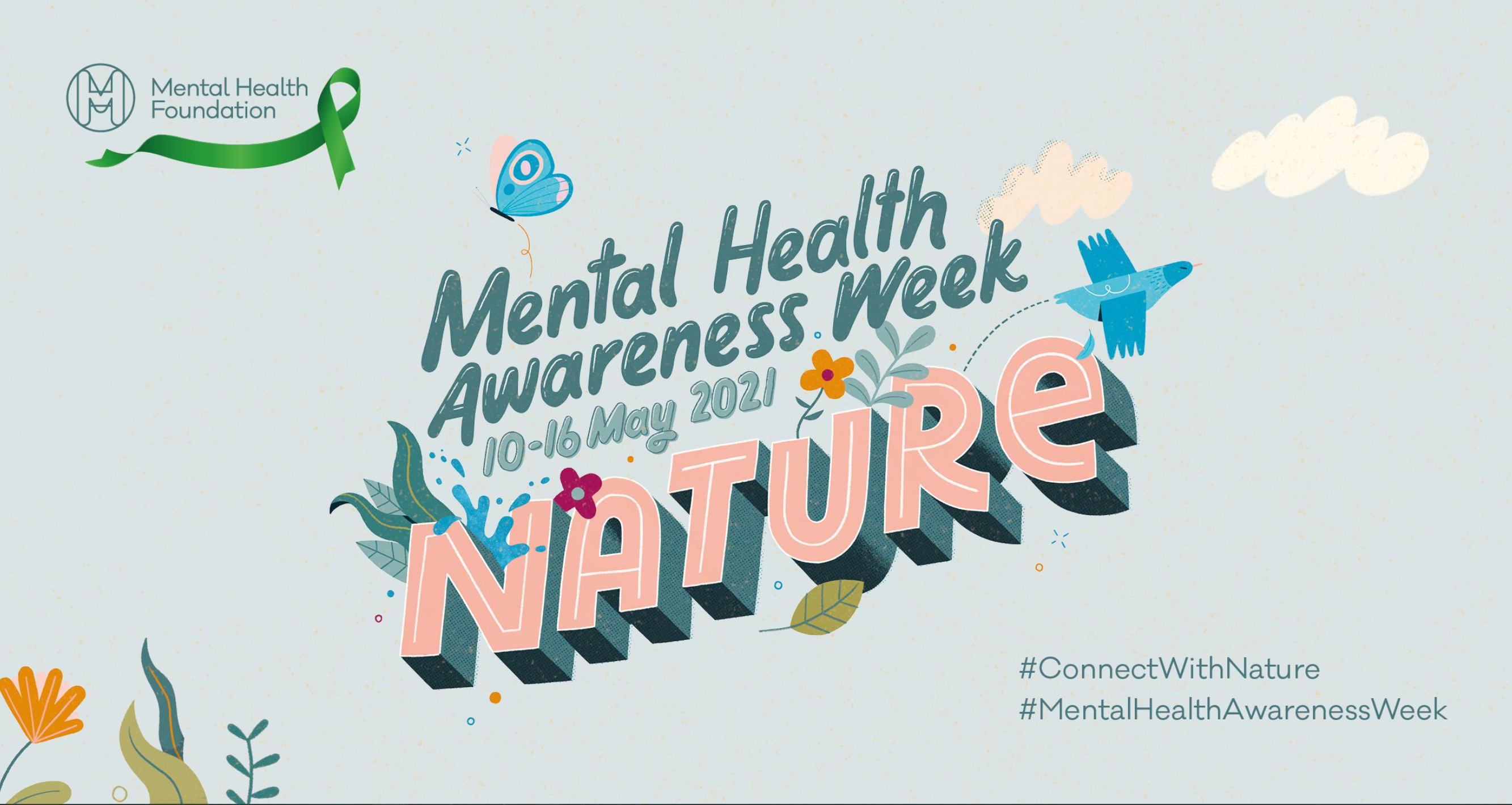 (Originally published Between These Shores)

The holiday hike arrested as slow
treacle time drips down leaves, oozes
over boulders. Held by cessation, embracing
abandonment, you entered and left yourself
behind. You sit in forgotten worlds
that do not see you become lost
in the vastness of how small you are. 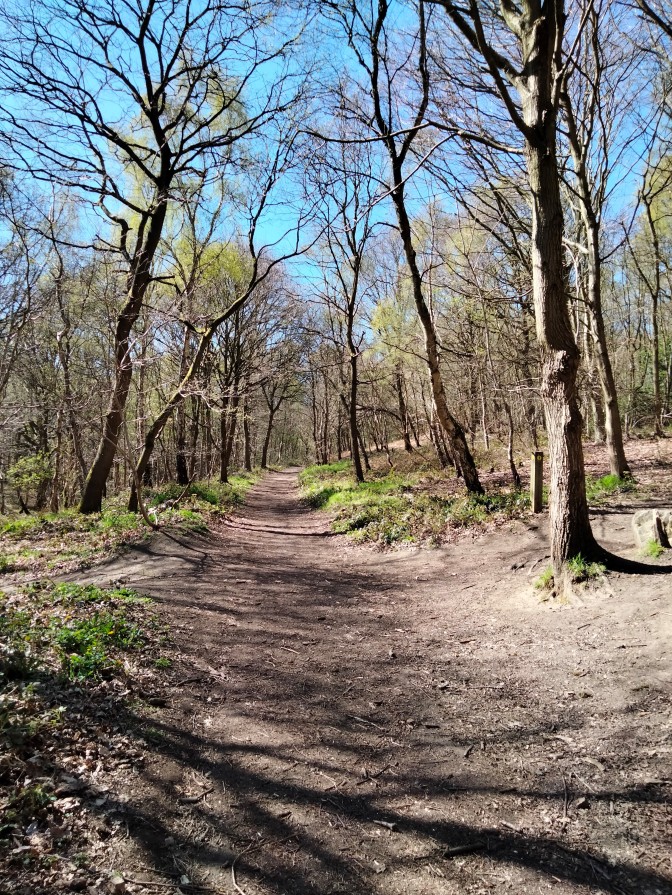 I take a look, see myself in the void.
So I resolve to walk in Wombwell Woods.
Ancient forest. Once called dark and devoid
of kindness. Home to killers, thieves no goods.

I can handle ghosts. Real folk do my head.
I find a regular track. Don’t want to be lost.
Uphill patched with cobbles leads to spread
Of water, folk call the res where anglers boss

their lines, I wend the other way through bird
talk,
twigs snap underfoot. I am elsewhere, home.
Things float in spring sunbeams as I slow walk
Intoxicated, bathing in trees dome.

This is not a void, this is substance, worth.
Something to care for, saved on this blessed earth.

writes poetry, fiction, and occasional essays from her home in New York. She has published four chapbooks of poetry and three full-length collections, the most recent being MEDUSA’S DAUGHTER from Animal Heart Press. Her novel, SISTERHOOD OF THE INFAMOUS from New Meridian Arts Press, was inspired by the life of her sister, a one-time punk rocker and prodigy in mathematics. She also is the author of the novel, THE HAWKMAN: A FAIRY TALE OF THE GREAT WAR (Amberjack Publishing 2018) and an experimental memoir,  AN UNSUITABLE PRINCESS (Jaded Ibis Press 2014). More information is at jane-rosenberg-laforge.com

Is Public Sector Administrator and hobby poet. Second of Ian McMillan’s guest Hear My Voice Sonnets on You Tube. Soon to be published in HMV Barnsley 2020 competition anthology.  Passionate about live music especially rock/blues/punk. Aiming to devote more time to what I love. Rediscovered love of writing the past 2 years.

writes in English and her native Shetlandic Scots. She is widely published in the UK and beyond, both in print and online. She runs First Steps in Poetry, which offers feedback to beginner poets. More here http://www.maxinerosemunro.com

—Kathryn Southworth was born in Blackpool, Lancashire, and now lives in Camden Town, London and Prinknash, Gloucestershire.  She is married with three surviving children and three grandchildren.

She has always written poetry but returned to it in earnest only after a long career as an academic in midlands universities. She was a founding fellow of the English Association, Head of English and Cultural Studies at the University of Wolverhampton and held senior management posts there and at Newman University and also worked for the Quality Assurance Agency. She has been a governor of the Camden and Islington Mental Health Trust and is currently a governor of Rose Bruford College of Drama and Theatre Arts.

She has published poetry and reviews in several magazines and anthologies and reads at a number of London poetry venues, including the Poetry Café and Torriano Meeting House. The literary canon informs her writing, as does her Catholic faith, surreptitiously.

has Waardenburg Syndrome Type 1, a genetic condition which affects her physical appearance as well as her hearing. She writes the column ‘O’r gororau’ (from the borders) for Barddas Welsh poetry magazine and her poetry, belles lettres and artwork has been published by Unique Poetry Journal, Dark Poets Club, Fahmidan Journal, Cloverleaf Zine, and 3am Magazine. Sara is currently writing an autobiographical bildungsroman opera called The Silver Princess, funded by Theatr Genedlaethol Cymru. Originally from Wrecsam in North East Wales, she now lives on the Wirral peninsula with her husband Peter and their pet tortoise Kahless