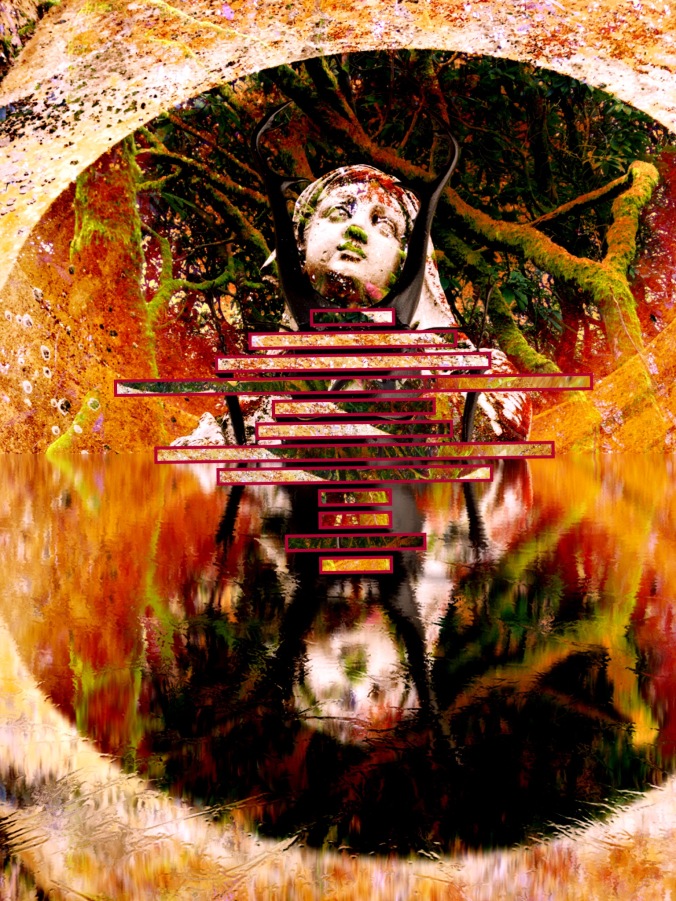 We argued aesthetics that whole year –
you with gold-dust in your corner, me mooning

over silver. The sighs that left your lips
whenever the lecturer mentioned Zoia

they’d tinkle over my preference for Saint Petersburg
in winter, all lunar-and-pale-blue. Second place.

And I only smiled gibbous, because the game
was to remain the ghost, to haunt your gilt. We’re so needy

of the wind-up, when there’s tension that can never spring.
So when you went and split, three days before

that long-awaited trip, I thought you’d simply
struck it rich, embraced the god I knew you were. Ripe-

sprouting corn or wheat somewhere, or suffocating for your art
in a second molten skin.

When I heard you’d succumbed
to quite ordinary water, I was flying over Siberia – hours of nothing

but blinding ice, silverblue and wounded deep with rivers.
The sun arrived like a cough –

loud, and with no thought for breath,
and it turned out you were right the whole time. 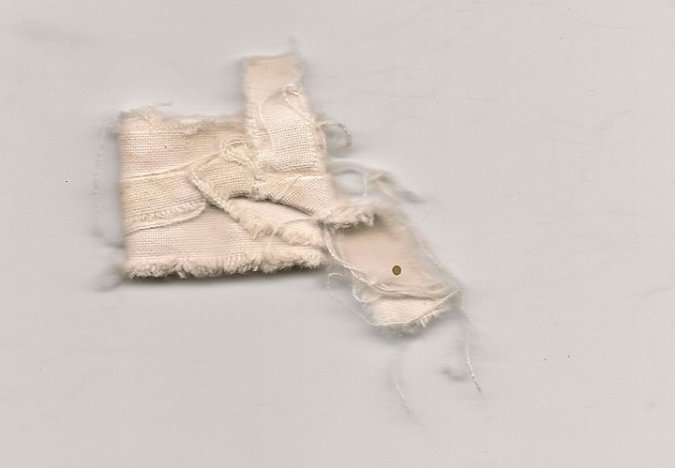 all the while while

heads split in two
to remember it

we are all under now
be careful what you wish for

Never really understood the appeal of these southern seas, looking north,
tiny sail boats, a grey sky. I wiped the walls with the backs of my hands,
once, and again, once more, every day develops as a week, as a lifetime.
Some days, you only have the kitchen towel to hold. A half can of beans
all to yourself, each bowl of hot water regarding, warm regards, relativity
like a new freedom. Hung shirts on the kitchen door, despite everything,
despite your incessance to the way things are, and the way they should be.

Castor – I dwell here willingly, feeding on ancient moss,
The remains of us –
What we once were so I syphon my nourishment from below sucking any life left of a once
shared existence in a reality with no morality, for this I do
not apologise as my essence relies on the gift of her sacrifice for we are still one even though I was shunned from the
enrichment of many suns, so now I exist here in my elected sphere knowing I last eternally whist her light is fading…

Pollux – I dwell here unwillingly resting on rotten ancient moss long since decayed since the memory of us went up in flames now licking my remains as I suck from the core of a fallen star burning tongue to the point where I feed on distant planets just to ensure my fading essence does not become part of this galaxy’s eternal darkness – I sometimes sense his presence and for a fleeting starburst moment I want to wrap my arms around him as we used to be, entwined in interstellar nourishing dust but then I realise that was just a disguise to cloak unexpected darkening skies…

Can you see
What you need
To see in reflection pools
That haunt
With their half-truths, broken imagery –
Taunting

Us to look harder,
Search deeper?
But reaching
In too far, disrupts the picture
Completely. Causes a
Fissure

In understanding.
And attempting
To restore a lost vision
Is flirting with the impossible.
To discern, seamlessly
Examine life’s ripples.

This tangle I’m in
of root and branch
where abandoned
horizons crossing
lines across
an angry devil’s brow
between the barbs
the horns that hold
my flickering life
in their cupped hands.

Feared of the moss
green dampening dark
as every year
my tangle grows
imperceptibly slow
and croaky cry so
crowed and cawed
to stay or go within
the limits of the flow.

As I stare out of my bulging
wide this baby’s eye
and the innocence sighs
of old souls dribbling
torrential gushing truth
in streams that roar comes
from the corners of their
river mouth now
a gaping Hades gate
a maw.

More than a view
a dream what might
or could have been
stretched into each limb
to calculate a figurine’s
life of brittle comforts
as prelude not to preclude
the kicks and rage
when even to live
with cherub face pressed
to muddy ground is
taking a stand for the choice
and not to be held
in thrall to your dreams.

in an ant’s mandibles
dappled in the glade
of a bird bath a city
rises from canals
of rust, a blue and gold
of decay.

Dappled in the glade

we’re so needy
with their half-truths, broken imagery.

is a lost kiwi, now living on a Scottish island. She has been making up stories and poems for as long as she can remember. Her first volume of poetry, The Knitted Curiosity Cabinet, won the Brit Writers Award for poetry in 2012. She loves her job, running a small public library, and has published four novels and a book of short stories. Twitter handle: @alayanabeth