Frozen Eyes – Daily prodding confused nodding
Yes sir no ma’am, ‘You’re not my mother!’ – Look
into my eyes stop fidgeting widen your eyes stop
complaining look up – ‘Shut up I am fed up shut your
trap you old hag!’ Now calm down look this way no
that way are you even still here? Stop fidgeting!

Midnight Lullaby – Nocturnal healing cries soothe
my sore blood shot eyes as the midnight owl echoes
my existential meandering melody of suppressed
forced emotions blamed for defensive contortions
whilst the mocking laughing of a fox unleashes
my lost hoarse voice to violently protest in this
hell-hole confused constrictive nest my inner mess!
I rock myself to sleep as my broken emotions tend
to seep into my darkest demon alley sleep slipping
into the deep branded a confused helpless creep.

Morning Symphony – A bell a voice a familiar knell
a bark from a despised morning lark, ‘Up up no
no messing about mouth open pills down swallow
now, ‘ Fuck off fly off sign out you old bat enough!’
A familiar hypnotising melody booming in the
background in a far corner of the sterile room – A
lonely moaner crying out for attention even just a
brush of human touch but it is not meant for us
as we are drugged and hypnotised in our beloved
cursed twilight asylum sucking in provided helium…

The liquidation of all referentials, the sediment in a tea pot, tea leaves
peeling away like bright – I don’t want to repeat myself – like tinned
wonton soup. Once bought a tin of wonton soup, and read the label,
out loud, outside, enjoyed the delicate transparency of a clear broth,
and dumpling sriracha – can taste like battery acid, I have been told,
by those who know better, know the Möbius of a straw, a pork bone,
shrimp swimming in a blue tank, behind the white, moulded recliner. 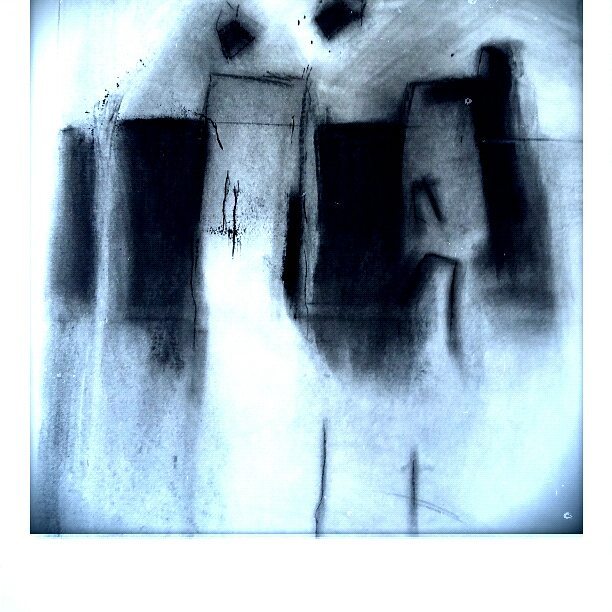 some places come hardy
with time and some sort
of aging

this is all a challenge this year

while some are ignored
not explored

saying, shouting to get back, get back

In this next age
a sepia dawn will break
and sustain.

What was the argument?
Dunno.
Toilet paper, hand sanitiser,
people in old boats.

We let their children drown.
Watched them sink
into our northern seas.

Then a doubter wrapped
in self anger/
poisoned by malaria tablets,
pushed the button.

In the quiet silver wind
datura becomes a hardy ghost.
Tendrils black with fleeing light,
Trumpets white as the mushroom-moon,
the only movements here.
Whoever planted that vine
in sorrowing soil by the wall
chose it by commoner’s name.
But no trumpets of angels rip the air
and there’s no salt from the clouds
when at last I find you there.
Grey as ashes, hidden well
behind the woody ropes of clamber
dangling sickly lamps.
Your name, that Mr., sits
as uneasy on my shoulders
as it always has, and when I brace,
uncling that vine, to be quite sure,
the plant’s persistence pulls us free.
What’s left – a fading hint of letters.
An absence none can read.

Staring through the jagged hole
At the torn, diseased world
Tethering my soul
My eyes are drawn
Towards the windows like magnetic poles
Quickening my spirit
When I spot a sparkle of snow
Revealing a new world
Where life still glows
Leaning at the edge
This could be just a mirage, I know
Reaching for the dream
I let go 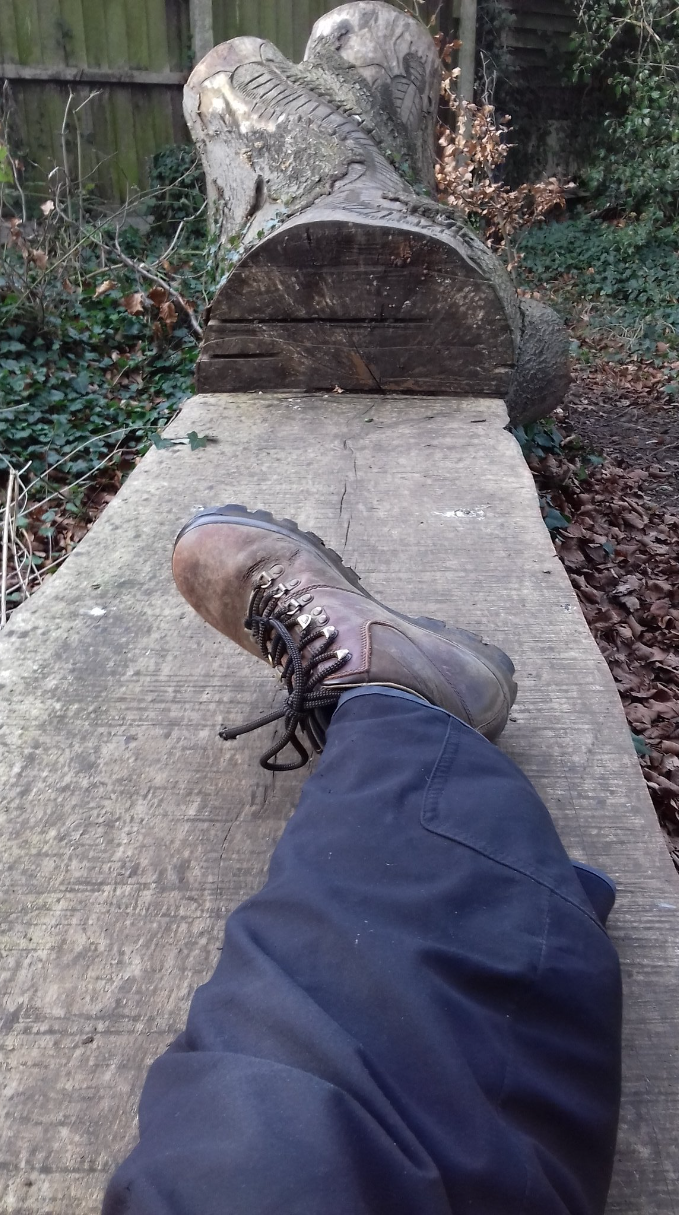 There’s something relaxing
About a boot,
On a foot,
On a leg
Outstretched.

I’ve caught myself
Staring down
At my own
Sometimes,
After a day of labor, satisfied –

When the legs
Are weak, tired twigs
Ready to snap, but the whole body’s spared
By heavy, solid tree-stumps
On those fragile ends,

Providing strength
For next steps,
With the simple knowledge of
Strong, experienced feet
Underneath.

is an institution reflected in a puddle.
Crenellations are his crown.
He wears an office of windows

He sits in the puddle muses
why his fool wears a pointed hat
and all the notices are so decayed
he cannot discern their meaning.

The fool jingles his cap.
The king does not know
the damp rots his bricks,
does not feel the flood.

‘Grey as ashes, hidden well.
the king does not know