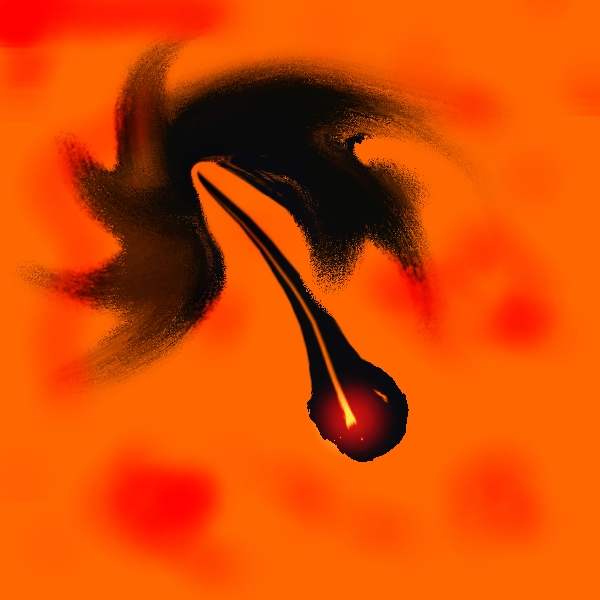 A summer’s dreamer,
her flowers are
purple rain catchers.

Once neolithic mounds
to hold our dead,
now giants of brick
and stone…
who bow their heads
to passing flowers
and greenway archipelagos.

To drink a deep fill,
a quench of lake water.

I will remember lily pads. Each floating universe resting on time,
itself, water like time, like the streams of an eternal reoccurrence.
Every poem is permitted one act of being unnecessarily outlandish,
every life is permitted one or two acts of being unnecessarily
outlandish. Outlandish is not the word I am looking for, here.
There are other words, of course, words like lily pad, to describe
what I am seeing. ( , .)

As children, weren’t we all beguiled by water lilies?
I was sure the little rafts were stepping stones for traipsing
Across,
Sufficient to
Support my weight.

Although they are well-established,
Rooted deep
Beneath water bodies, on the surface
They are delicate creatures,
It seems.

You once asked if
We wanted to keep trying
To put the tent pegs in,
Only to have them continue to
Slip out again.

I’m grateful I learned the difference between
Solid and superficial, and that we, too, can be fastened
Tight to the ground,
More securely established
Than I might’ve imagined. 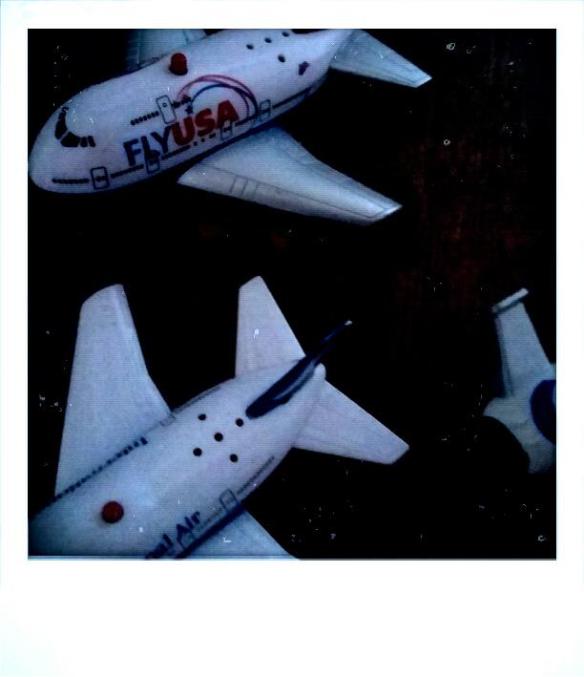 find the lily pond
miles from anyone

you will find creatures among
the plants and reverie

some are tadpoles come recently

while others spawn later

the small plane still flies over
most days

We were lucky, when the fire came for us.
A murmur of orange, mumming
grey dust – in the night-ashes from the grate,
their bucket on the porch. The bloom
must have been beautiful, I thought,
a thing come to life
when our eyes were all closed.
In the morning, one wall of the house was croaking
with blisters, toadskin paint
still slick with the rain. With persuasion
from a disobedient finger, they popped,
and the stink of the fire was alive
inside each one. Even at five,
I set free a lot of near-death.
Tiny craters left behind,
none yet satisfied with a sacrifice.

The Prequel – ‘ Welcome back Mr and Mrs Sullivan,
I finally have the news you’ve been waiting for. One of
our cloned samples has survived the delicate procedure.
However, it will have to grow here until its fifth birthday,
Just to ensure total success. After all, we owe it to you
to return a perfect specimen. Have you decided on a
name yet?’ Ah yes, her name will be Rachel. We trust
that you will do your best, doctor…

Dear Self – It’s me, Rachel. You don’t know me yet but
I somehow know who you are. I saw you in a memory
not even born yet but quite significant to my survival.
I finally left that strange place, after getting rid of my
overly attentive nurse – A bit too keen for my liking!
The more I insisted for her to leave me alone, the more
she repeated, ‘There, there my dear child, Nurse Marsh
will take very good care of you, after all we will be together
for five years!

Homecoming – Dear Self, I am in my new home. The
Sullivans are weird but I cannot complain. Five years is long to wait for a new home. I made sure my new mother understood when I jabbed my finger deep into one eye and just giggled about it – It felt good, even though father had to call for help. Are you still there, hello?

Of Man Of Dust

young, dead Lozzy comes
walks on water down the canal bright and shiny
like a new kitchen surface

politest of men.
Pardon me, young Lady
to Blind Mary who coughs,
overcome by dust

lozzy, my poor dead son
a vacuum cleaner
with severe asthma
inhales the man of dust
and knows what it means.

sprays water over his back,
as if having a wash

and if the dust meets breath,

Dai’s Jungian Idea: Lines nominated from their poems today by the poets

The small plane still flies over

A summer’s dreamer,
her flowers are
purple rain catchers.