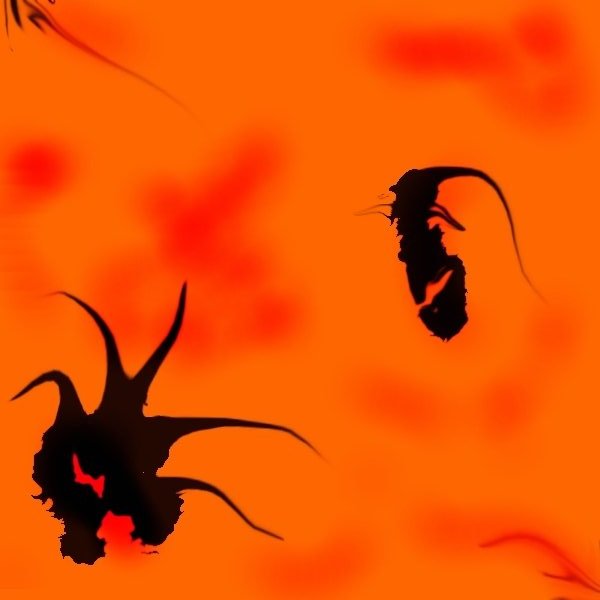 Right before the fall

A heartbeat before the slide
you know you’re going down
A monkey brain knows
when the branch is about to crack
And a kid feels the birth
of the tiny split in the ice
spreading from his last footstep
We learn to fall before we know
the promise we make by beginning to walk
which is to keep on doing it, even knowing
the ground will fail beneath us some day
And they say you time-travel just a little
before the cold takes you, the years
all that good footwork stamped into you
go for a wander under your lids, maybe
just trying to escape the inevitable. Did you know
what takes us under is not spared? This pass
through the mountains where your car went over
once lingered her beat, slicking sediment-ghosts
just before the blast split her. And that glacier
down south, undermined by a warming sea
shimmered with Pleistocene spring
just as her heart went to holes. Oh but wait,
that one went alone. The bones she holds
too deep to see the sudden blossoms
spiriting the ice.

I recall vending machines in a small side street, someplace
I’ve not yet been, maybe in a dreamscape, anyway. Someone
will take me to Mt. Fuji, one day. Someone will take my hand
through Aokigahara, the Sea of Trees, and we will buy iced tea
in a carpark vending machine. Have I told you the trick to a good
car park? They will say – yes – it’s in the flower arrangements,
the peeling memory of bright sakura trees. I will remember this. 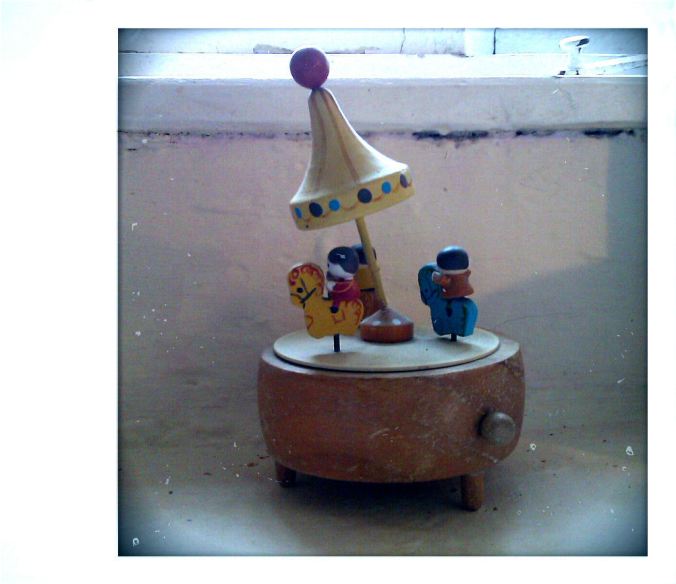 it starts at thirteen, moves forward

it is all a gift

In my memory a
late snow had dried,
-leaving no trace-
though it still flaked
eggshell brittle from
the damp cellar walls.

I recall the deer park.
Richmond in early April,
probably a lifetime ago.

The pink and white a
growing bloom,
was joy within.

Did I dance the blossom
under ruck sacked back
and in leather shoes?

A morning,
those trudging ways.
And everything was white
and pink. I loved
the pastel rain.
It made me cry.

The Revelation – Dear Self, I finally woke up to my reality,
As that wretched red mist cleared, my surroundings were
finally revealed. At first, I became aware of an annoying
hovering buzz – Invisible but audible. As my eyes adjusted
to where I was, I could swear I saw a cluster of microscopic
drones leave my body! ‘Oh, you are awake!’ I heard a
familiar voice say. I instinctively realised where the voices
in my head originated from and why I thought I was going
crazy. Next to me in similar pods wherein identical bodies
like mine were attached to, one of them spoke directly to
me! ‘I tried to warn you but you were too stubborn to
listen. We’ve got to get out of here before dear Marsh
returns to command more drones to replicate me’ –
But who are you? I don’t understand. ‘What do mean?’

What? Impossible! I am Rachel!

‘Calm down dear – We are all Rachel…’

Cream screams ruby dreams
Strange happenings
White skies blood cries
Yellow wailing soul
Destroying – Hark the pink
Lark spreading false truths
Growing strange fruits
Falling on sour earth burning
Barren soil to reveal new growth
Where strange sounds can be
Heard – A fluttering of falling birds
A spluttering of green rain fauna
and flora in pain – Get out go back
retreat attack leave retrieve collect
reflect. You are not needed here –
This is our new sphere. No, go!
A broken nation shattered moral
Compass – You could have
prevented this…

Heated chambers roil
with entrancing
little bugs, creeping out
the little ladies
who refuse to look
because their mascara
will collapse like tar.
Whipping off my myopia,
I alone am delighted.
If I could crawl through
to dance with the motley
harbingers of the abnormal,
I would squeeze myself
onto the slide, no regrets,
and wave to my companions,
who aren’t looking at me;
me, happy at last, fitting in,
dancing on a glass yacht.

Paint peeling
From ancient walls
Reveals nothing of note.
But the preserved picture,
Of three parallel trees, once bespoke

By some
Now unknown admirer
Of the arts,
Leaves behind enough, perhaps,
To inspire a new start.

Finally,
The patron, artist and
Onlooker may know
The unparalleled merit of
Their respective roles.

is the strength to put one foot
in front of another against the gust.

is endurance of pain you inhale
and exhale as you catch your breath.

is a tree growing on ground known to dissolve
beneath the roots as a short life is lived.

is the sharp, severe loss of mam and dad
as your bones ask for a hug from the disappeared.