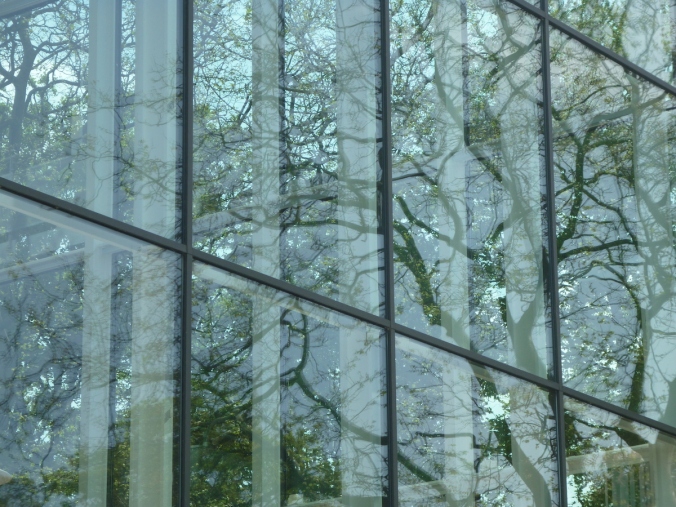 There’s an office, twelfth floor, in Shenzhen, I have stared,
many times, I think, looked as far as the South China Sea.
These are not the branches of a cathaya forest, three conifers,
from this window. I cannot order a happy lemon in the mall,
cannot recite Matthew 4:9 in the people’s square in Chengdu.
Some days, I read Leo Tolstoy at the back of the public library,
III times translated, first to English, then to Russian, and so on.

forming the same
colours as the
Khmer Rouge.

Pantoum for an isolated princess

In her glass coffin, what had flowed in the bone set sail alone
Beyond the bright vault the tree-crowds nodded
And meshed their long toes around the bubble
That carried the fallen log on down the stream

The wind stirring branches and passing the message
Threw leaves on the glass to crew up the ship
And synapse to synapse, every leaf knew her
So the sky caught her name, turned her glass to a star

And the leaves on the glass who had crewed up the ship
Of her glass coffin, where what flowed in the bone had set sail alone
Saw the sky catch her name, saw her glass as a star
And fell to the earth to drift deep in the wound

Under glass I stretch,
out life, not to
smell tree sap or leaf.
Or breezing wind.
Catch rain that drops
on tipped toe tongues.

No horizons
lead crystal walls.
And beyond,
tangled imaginations,
a hunger of beasts.

I see my knees and
look in vain,
for the grazing
of a life not lived.

Under glass, dry tears,
await night’s shadow
to take the trees away.
Now danger only song in
this apocalyptic dark.

Hunters eyes dwell
beyond the confines,
of my glass walls.
I read and watch,
food bottled and tinned.

I gather up fear,
a glowing landscape
into which
I can never venture.

Soft song, sang a requiem.
Last of my line.

Reflections in windows in our hearts
Bring us closer to the pain of
Mirror images in those panes
Until, noses pushed against glass,

Seeking so hard to see,
With the steam and the strain,
We lose the imagery
Altogether, viewing

Only what’s inside.
Of course, it’s not what we were looking for.
We’re forced
To turn around, and find

The truth
Was always
In the object,
Not its likeness.

Hum of the Drones

long adapted to forced acceptance of

a new dimension a stoic domination

of a higher order with murderous

experiments so with the arrival of these

Their walls came down surrounding

Countdown with the intoxicating deadly

Hum of the Drones… 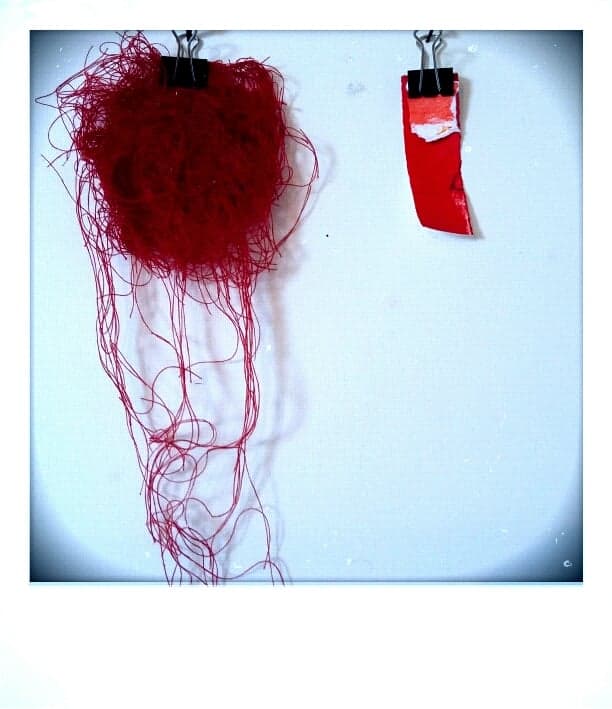 parakeets in the park, wild now
holds up his hands and they fly
to take seed

of the things we have seen
whitworth

it came with fire with ferocity
depth that left me floating
isolating
isolation from the other
scheme of things. it was
red
very very red

are single eyed.
We move the back projection,
make clear the eyes corners.
What lies ahead, what lies in wait?

Doors are mouths,
mothers polish,
lovers hump over,
by which decisions enter or leave,
from which dead leaves are brushed aside.