I am honoured and privileged that the following writers local, national and international have agreed to be interviewed by me. I gave the writers two options: an emailed list of questions or a more fluid interview via messenger.
The usual ground is covered about motivation, daily routines and work ethic, but some surprises too. Some of these fiction writers you may know, others may be new to you. I hope you enjoy the experience as much as I do. 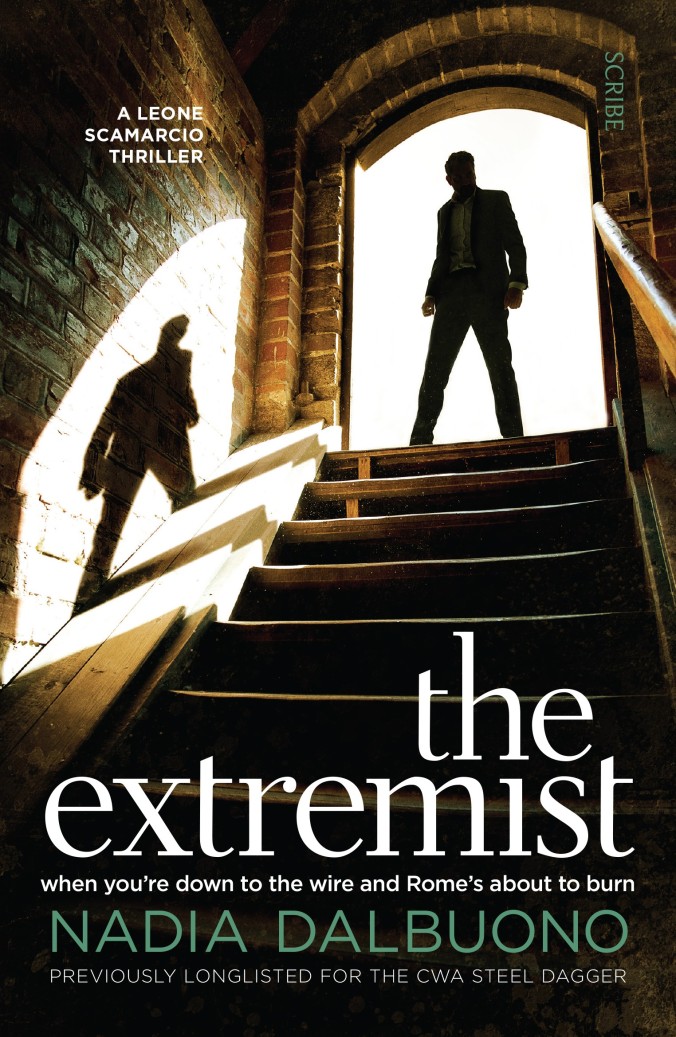 studied at Queen’s College, Oxford where she read History and German. For the last sixteen years she has worked as a documentary director and consultant for Channel 4, Discovery and National Geographic. Her Leone Scamarcio crime series is set in Rome and follows the investigations of a Flying Squad detective struggling to escape his father’s mafia past. The second book in the series, The American, was longlisted for the CWA Steel Dagger. Nadia lives in Italy with her husband and two sons.

1. What inspired you to write fiction?

I always loved to read and I loved to write stories growing up. In the end, a gap between jobs gave me the opportunity to sit down and write as an adult. I discovered that I really enjoyed it, much more than my job in television at the time.

2. Who introduced you to fiction?

My headteacher at primary school. We had to read 30 pages of a book three times a week and it instilled in me a love of fiction. Many of the other children who attended that state primary with me are also now avid readers.

3. How aware were you of the dominating presence of older writers?

I don’t think I was massively aware of it. When I stared writing, I’d read a lot of younger writers such as Bret Easton Ellis, Joshua Ferris and Dave Eggers. The fiction field didn’t feel massively dominated by older authors. That said, crime and thriller, my genre, did seem to have more of an imbalance with older writers such as Michael Connelly and Lee Child always out in front.
4. What is your daily writing routine?

I tend to write from 9am until 1230.  We live in Italy and schools finish at 1300 so my children are both home in the afternoons. I only have a narrow window of opportunity to squeeze some writing in – this means that I have to ignore the mountain of housework that needs to be done and deal with it later.  Not always easy as I write at the kitchen table and the mess is always in my line of sight!

I feel that there are things that I want to talk about; stories I want to tell. After four books, my character Detective Scamarcio has taken on a life of his own and there are certain experiences I want him to have in order to grow and evolve. This means I must keep writing in order to keep up with all the twists and turns in his life.

If I don’t feel like writing; if I’m not in the mood I just have to knuckle down to it anyway. If I only wrote when I felt like it, I’d complete a book every five years.

I used to read a lot of Malcolm Saville adventure books as a child. I even wrote him a fan letter and was very upset when his publishers wrote back to tell me he’d died some years back. I think his plotting, pace and sense of atmosphere instilled in me a lifelong fascination with thrillers.

Michael Connelly is excellent and Don Winslow is a fascinating chronicler of our times. The Cartel is a superb piece of work. I have also read a lot of the Scottish author William McIlvanney and consider him to be one of the most interesting writers of detective fiction of recent times – his psychological insights are intriguing and enable some rock-solid characterisation. James Lee Burke and his extraordinary evocation of New Orleans also puts him right up there with the best.

I think I answered that in 5.

Just write for yourself. Don’t worry about whether anyone will ever read it or whether you will ever find an agent etc etc. Write because you must; because you have a story you need to tell. Don’t give up, don’t doubt yourself. (But keep your day job: unless you’re extremely lucky, you’ll need the money!)

I’m just trying to finish the first draft of Scamarcio 5 which needs to be delivered by Christmas. Once that is done, I’d like to try my hand at a standalone thriller, set in Trump’s America. The US both fascinates and disturbs me right now.