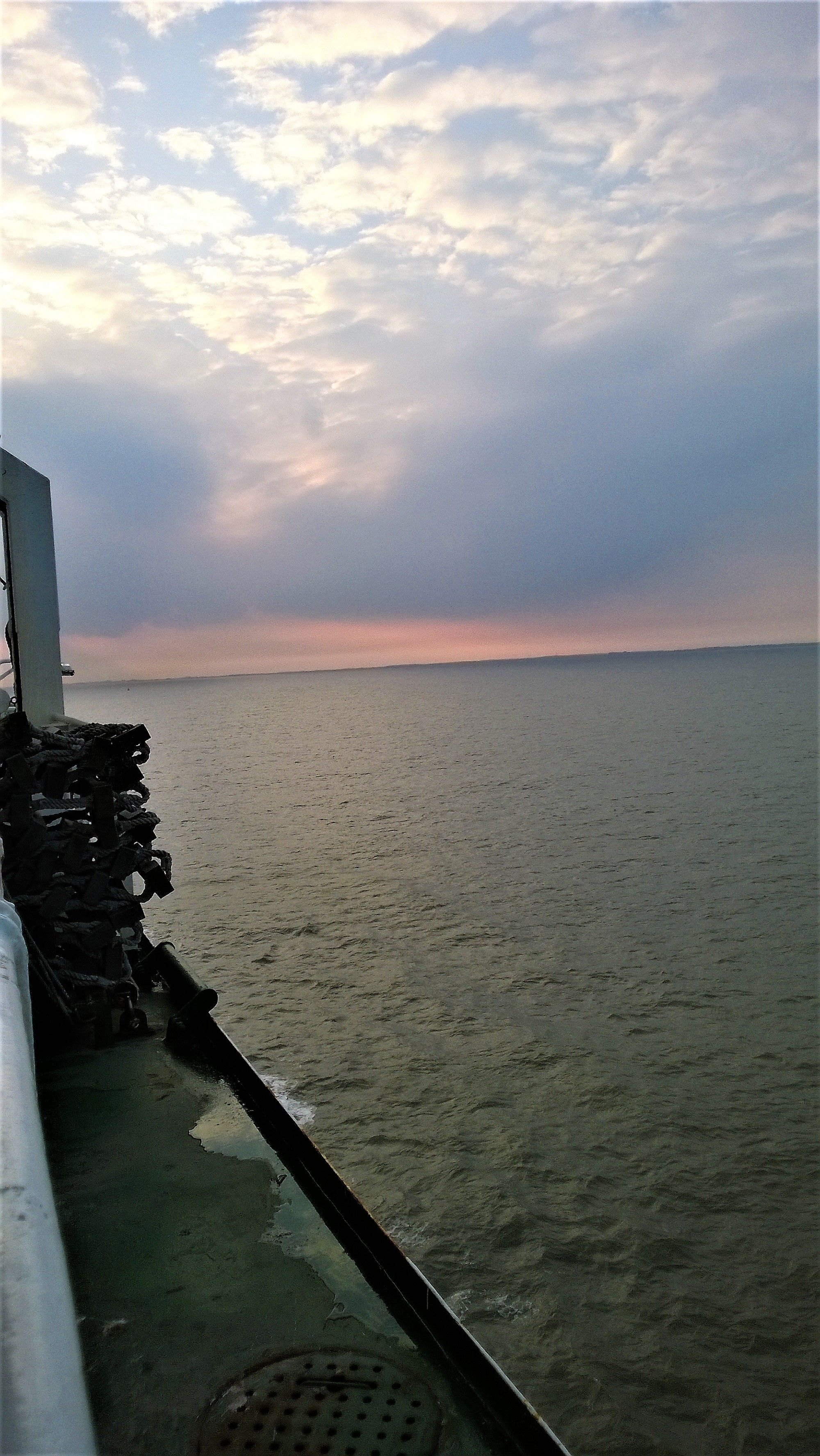 MIkely and Monkey are wavily, bobbily swimming along
In search of the ear-splitting, teeth-rasping din.
Noddily, dippily riding the splish-splashy waves,
Deep in the bubbly shadows,
Gloomily rears a sinister silhouette

Of a jump-happy, play-smiley dolphin

The song is called Wavily Bobbily and was composed for Swansfield Park Primary School in Alnwick using the children’s own ideas. They imagine a disturbing noise at the bottom of the ocean, set off to investigate and come across plenty of other undersea creatures before they finally find the source of the noise. The creatures and other things that the divers find can easily be substituted by new ideas from a new class!

I’m an Angler
a cunning dangler.
Follow the shiny light . . .

“She’s a fearsome gob on her !
Get this – reporter in a bathyscape,
friend of Attenborough,
down here, interviewing me !
You’re Di-curious ?
We’re Dimorphic – what do I do ?
Skinny man, sperm donor.
I’ve been called a parasite, imagine that ?
I’m basically a gonad. I’ve had worse gigs.
Big momma’s the boss.”

I’m John Wayne.
This unsuspecting swim past,
will be your last.
Boom !
Join the larder.
Bobbit.
What’s my name ?

It’s official, I’m the world’s ugliest animal.
Pour me a beer, sport.
“What ya got there skippy ?
Oh, it’s a Blobfish.”

A gelatinous mass
with a gas-filled ass
it can swim but chooses to float.
It lives at abyssal pressure
so bringing one up here tends to depress her

We are not dry land, we are open sea.
Marine snow, always falling detritus,
feed zooplankton, organisms in deep sea,
where sunlight cannot reach you will find us.

Lantern fish, a sound scattering layer,
deeper when the moon is out, if a cloud
passes over moon, it becomes shallower.
Night ascent, day return to cold, dark crowd.

Depth changes the way we live, how we are.
Shallower, more predators, under stars.

is a composer living in Northumberland. Her songs for schools and choirs are performed around the world. Recent commissions include a celebratory song for a retiring RAF helicopter pilot, songs for composing workshops at the Hepworth Wakefield Gallery and a song celebrating and mourning the remarkable hen harriers for Hen Harrier Day 2020.