The Betrayal was first published at Headline Poetry

The Betrayal, video and text by Gayle J Greenlea. 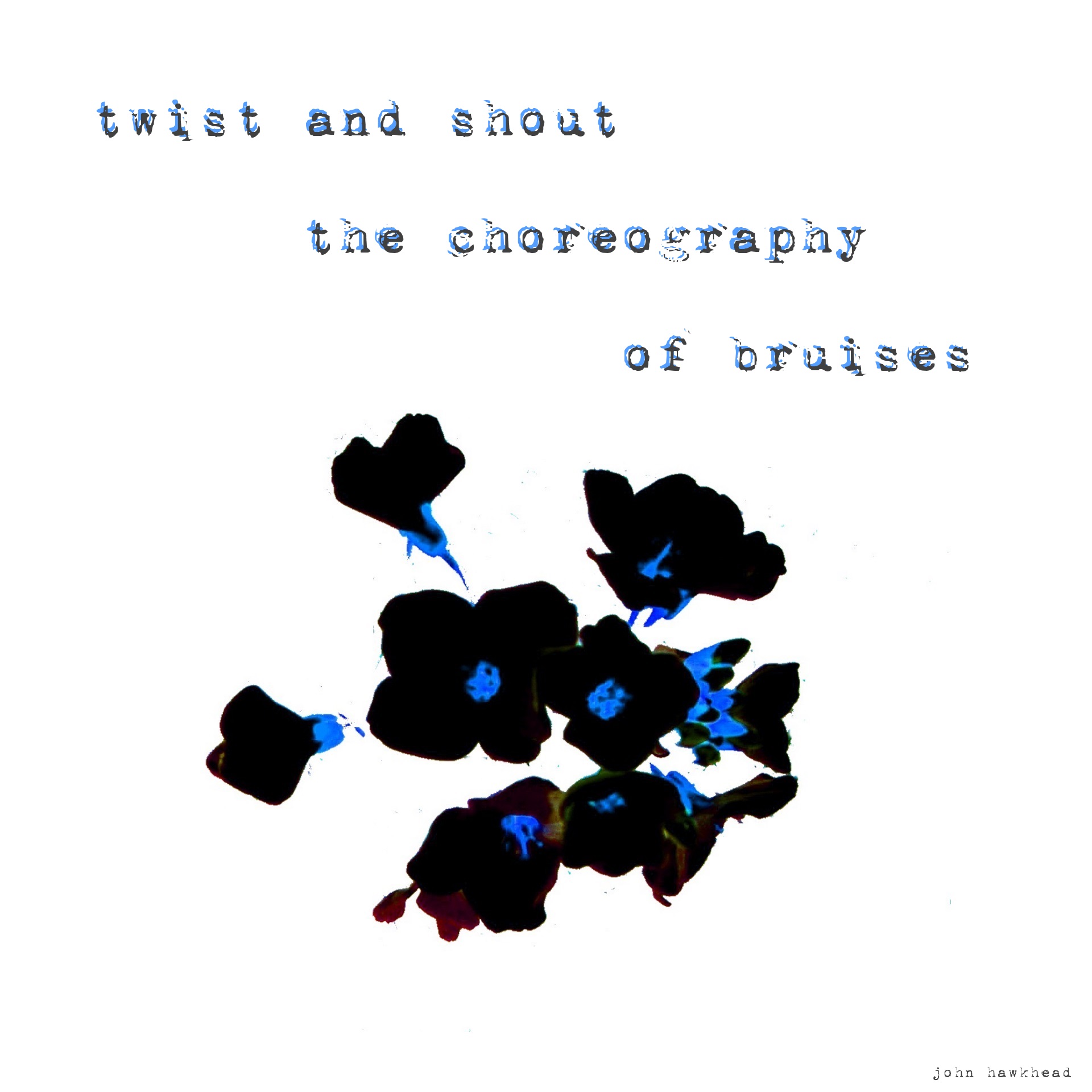 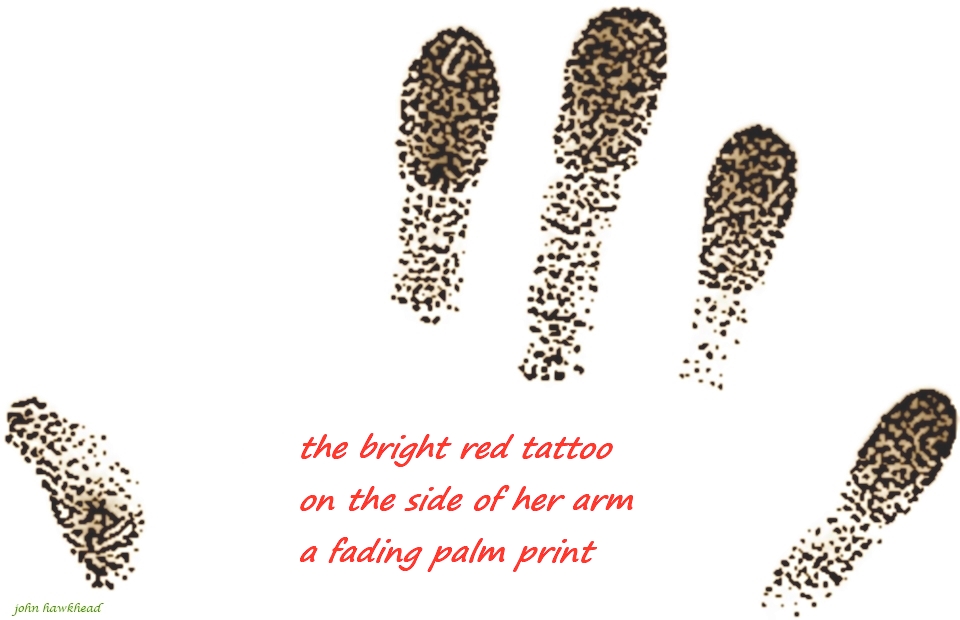 mum has lost her voice’
her child sleeps
with a glass of water by the bed,
just in case dad comes home
and loses it
again

This is not a poem

All these years you’ve become so small.

As blue lights erupt on chrome, stone and glass,
flashing back doors, throwing up faces
along squat terraces, they take you away.

When you’re drawn out of the pit,
By all the angels, your shadow
Lengthens, leaps for moments.

The report says: ‘David ties Maggie wrists up
When he goes out. David says that he is afraid
Of Maggie meeting other men.’

You always come back, eyes as vacant as
Litter from the chippie and the general store
Skittering in shrill funnels of wind across lots

Settling on frayed weeds, floating in oily puddles,
Stopped at edges that you can’t see
Behind curtains, small in your corner.

In the yard, he stands on sunken pavestones by the loft
Releasing cawing, shitting pigeons from his palm, pointing
To the sky, fingers rancid, black as bile, stains in pitted skin.

His eyes plant like heavy feet,
His words hold gravities.
Utterance is malevolence, formed from flesh.

In the sports bar, his words cascade and cavort, he’s a
A “tidy bloke” with ‘The Racing Post’ and a pint of dark,
Gambit’s guns on fire with coins he feeds.

Do you wait each night and wonder, swaying or still
In the light of the TV, waiting for the fists fixed
In his pocket, for the knuckles that toy and brush?

You speak of rights
you sound and look the part.
Trapped voices are alone
inside their heads
and always fear the dark

The women held me down.
What could I do? It will
go better if you’re still.
Do it for a man they said
before they slit my clitoris
apart and left an open wound
to sew back up again

I speak of the unmentionable pain
but where were you?

My brother guards the door.
My father and my uncles
speak of shame.
My voiceless mother
fears dissent
resists the plea
for any woman’s preference

I speak of love and not obedience
but where are you?

They come before dawn,

they grunt over her body, while she—

memorizes the details of their features,

the mole over one man’s left eyebrow,

the acne scars on another’s cheek,

most of all the commander,

even in the heat of the waning day,

his face, a mask without emotion.

She holds these fragments tightly in her mind,

even as blood and fluids flow from her body.

they kick her aside

she curls up in the dirt,

changing her into something else.

Silently she waits for darkness

till she can uncoil and strike.

I was a carefree child who played in the warmth of the sun. But her glow and mine have dimmed. At night, after he has finished with me, the moon sends her light to comfort me. Cold comfort. Still, she guides me now, lighting a pearlescent path for me, tangled and silver like the scars that trace my body, but leading me to freedom. I’ve killed him, and though he took my innocence, he can no longer hurt me. My past, present, and future merge—who I was and who I will become. I am broken, but not destroyed. One day, I may glow again, like the sun.

her tears, silver waves of hope

to light the darkness

My son’s eyes are ice.
I have seen this look before.

He lugs my dog Sheba by her mane,
hauls her along the floor

a piece of meat, slopping over gunnels
in an abattoir, blood down the drains.

Her paws scratch and scrape
he dumps her at my feet.

“If it’s done wrong, and it has
bite its ear.” I shake my head

Fine rain falls through grey skies
in the pub yard, and a yellow

fluid flows out from under the dog.
“Dirty bitch!”

He kicks Sheba in her side.
She whimpers, puts her head

pleadingly on the black shiny
surface of my court shoes.

“I’ll do it then!”
Snatches her up

by the scruff
“Getting a dog

and not bringing it up right.
Stupid cow!”

He snaps at the silk of her ear.
She yelps. I cry.

across my face. I feel
his gold rings on my cheek.

“Stop whimpering!”
Pushes me up against

the wet wall. His cold eyes
up close make me shiver.

One hand on my throat,
the other points at her. I mumble.

“Not again Jack. Please.”
My legs have gone.

“Treat the bitch right
and it’ll treat you right.”

Sheba inches against the wall,
low and hung back like the grey clouds.

Jack lets me fall. The pub door slams
Sheba, up on her legs again,

licks my face, lays down by my side
puts her head on my black court shoes.

Her neck is warm. My back hurts.
They call the rain the “Tears of God”