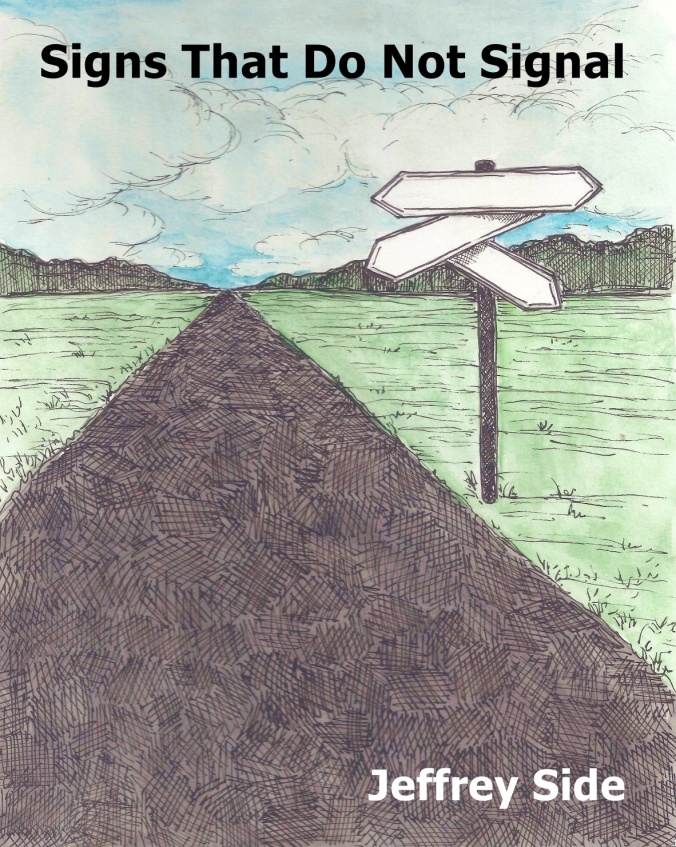 He has reviewed poetry for Jacket, Eyewear, The Colorado Review, New Hope International, Stride, Acumen and Shearsman. From 1996 to 2000 he was the deputy editor of The Argotist magazine.

His publications include, Carrier of the Seed, Distorted Reflections, Slimvol, Collected Poetry Reviews 2004-2013, Cyclones in High Northern Latitudes (with Jake Berry) and Outside Voices: An Email Correspondence (with Jake Berry).

I started writing poetry in 1990, after being introduced to Bob Dylan’s songs by someone. I was taken by Dylan’s use of words and rhyme, and his ability to make his songs personally significant and relatable to experiences in my life with an uncanny accuracy. I thought this was a wonderful gift to have, and wished that I had it. But not having any ability to write songs, I thought I’d try writing poetry instead.

Apart from the person who introduced me to Bob Dylan’s songs, there was no one else. After hearing Dylan’s songs, I began to read (and read about) poetry on my own initiative. This led me to want to study it formally at university, which I later did.

I don’t have one. I tend to operate on impulse and spontaneity when it comes to writing poems. I do, though, jot down phrases that come to me every so often, and file them away for possible later use when writing a poem.

I think what motivates me, is a hope to connect with people. To write poems that hopefully people will find personally significant and relatable to experiences in their lives, as Bob Dylan’s songs are for me.

I don’t really have one. I just write whenever the mood takes me.

There have been many poetry influences on me since I started writing poetry. Primary influences are: Bob Dylan, T. S. Eliot and William Blake. Secondary influences are: Leonard Cohen, Allen Ginsberg and Jack Kerouac. It’s difficult for me to specify how these writers influenced me; apart from saying that without their influence my poetry would have been different—if that makes any sense.

I admire Bob Dylan the most, if only because out of all the celebrated poets around today, none have enriched my imagination and emotions as much as he has. I know that sounds like an unschooled response but I have to be honest.

As in a previous answer, to hopefully connect with people, so they can hopefully find personal significance and relatability to experiences in their lives through my poems, as I do through Bob Dylan’s songs.

I’d tell them to read some books on how to be a writer, and to go to a creative writing workshop. It is probably easier to be a writer now than at any other time in history, what with the enormous information resource that is the Internet, and a myriad of online writers’ forums, blogs and publishing outlets etc.

I’m currently working on a collaborative project with Jake Berry, that involves writing aphorisms with the use of a dice. Apart from that, I’m not writing. I tend to be occupied most times with publishing poetry ebooks for other poets, and adding new content to The Argotist Online.