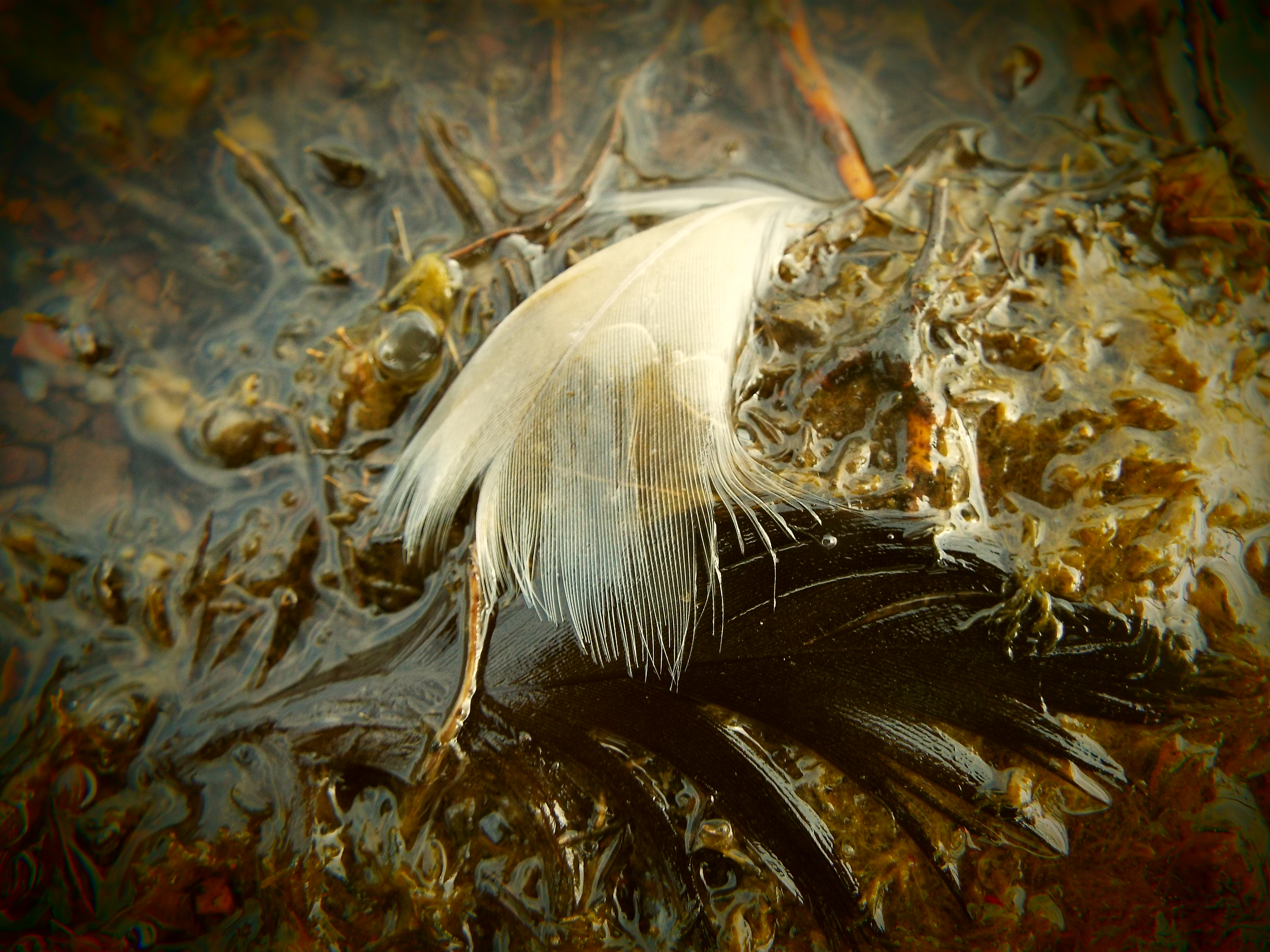 Photo by Paul Brookes Trigger Warning PEOPLE OF A SENSITIVE NATURE ARE ADVISED THAT THE FOLLOWING EXTRACTS EXPLORE FAMILY DYSFUNCTION AND ABUSE ISSUES Zero Gravity Gayle J. Greenlea Excerpt for 13 November, 2021 <chapter> Two continued “An hour should do,” Hilary winked at the woman, and shoved a credit card across the desk. The woman tapped a bell and a young woman in leopard-print lingerie appeared, fake fur cuffs around her wrists. “This is Veronica,” the receptionist said. She’ll take you up to Penelope. I suppose you know the drill. Shower first.” Hilary obediently followed Veronica up a winding staircase carpeted in red. Mirrors flashed rainbow light from the chandeliers. When they got to the second floor, Hilary pulled Veronica aside. The two women knew each other from a story Hilary had written for the Herald: “Intimate Portraits of Working Girls”. Protected by anonymity, the women interviewed had revealed vivid details of working life on the streets, in massage parlours and in licensed brothels.Veronica had since provided Hilary with helpful leads on other stories about bikey gangs, drugs and street crime. Working girls were always alert to what was going on in the city.         “Veronica”, Hilary said, “I need to ask you something. But first, tell me how you are.” “Oh, you know, same-old-same-old. The men get older and the women get younger. I’ve gone through jars and jars of anti-wrinkle cream. Gets harder every day to stay on this side of 25. And the pervs want teenagers.” Veronica rolled her eyes. -Gayle J. Greenlea YOU’RE THE DEAD TO ME Second week – Growing – Day Six Earth says to dead leaf. You’ll move into heat and light. It’s comfy darkness. -Paul Brookes Bios And Links -Gayle J. Greenlea is an American-Australian poet and counselor for survivors of sexual and gender-related violence. Her poem, Wonderland”, received the Australian Poetry Prod Award in 2011. She shortlisted and longlisted for the Fish Poetry Prize in 2013, and debuted her first novel, Zero Gravity, at the KGB Literary Bar in Manhattan in 2016. Her work has been published in St. Julian Press, Rebelle Society, A Time to Speak, Headline Poetry and Press, The Wombwell Rainbow, Fevers of the Mind, Kalonopia and The Australian Health Review.